Kiko and Gigi are the two ranges of the wooden toys designed and manufactured by Kukkia. Kukkia have been designing toys in Japan for over 7 years and I’ve had the pleasure of shooting their branding images for the last 4 years in London and Japan. Our models are not professional models and just local children that we know, so the images are very natural and spontaneous. The designer and creative director Kaz Shiomi usually flies to London to attend the shoots and always brings an unexpected element which make each shoot so special. Their toys and my images are regularly featured in fashion and children’s magazines around the world, and they often partner with companies on joint projects. Previous partnerships have included Muji, Lanvin, Bon Point and Air France to name a few. Kukkia’s Usagi (modelled after Kaz pet rabbit) can also be found in the London Design Museum. 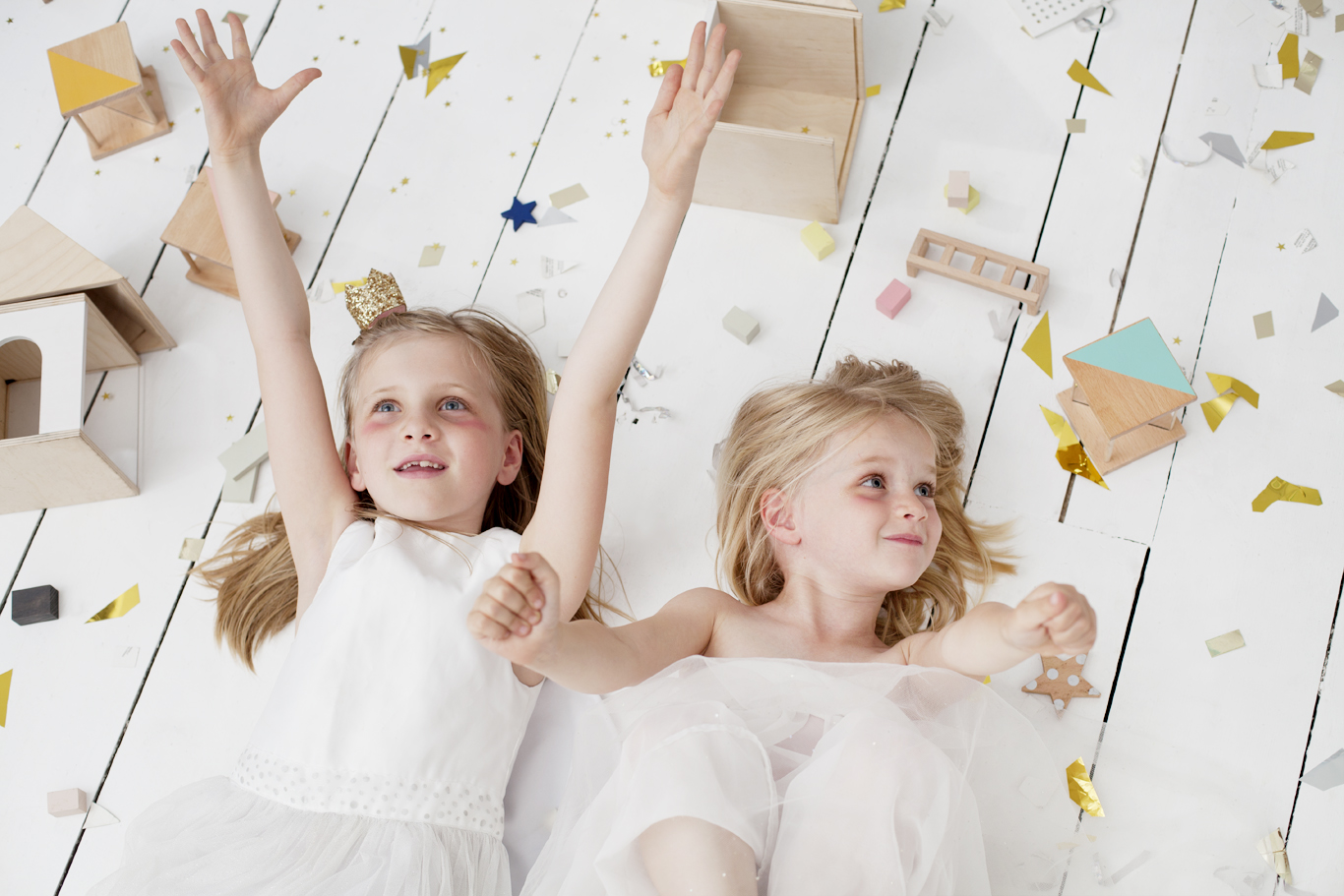